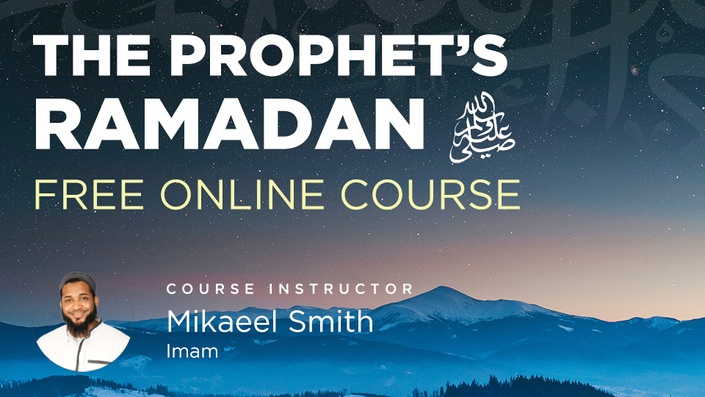 Review the fiqh of fasting.

By fulfilling both the outward & inward conditions of fasting, students can aspire towards a higher spiritual dimension during their worship. This can only be achieved through adhering to the rulings coupled with realization of the inward beauty of fasting.

Review the fiqh of fasting, learn how to maximize your Ramadan, and more, in this free online course with Imam Mikaeel Smith. 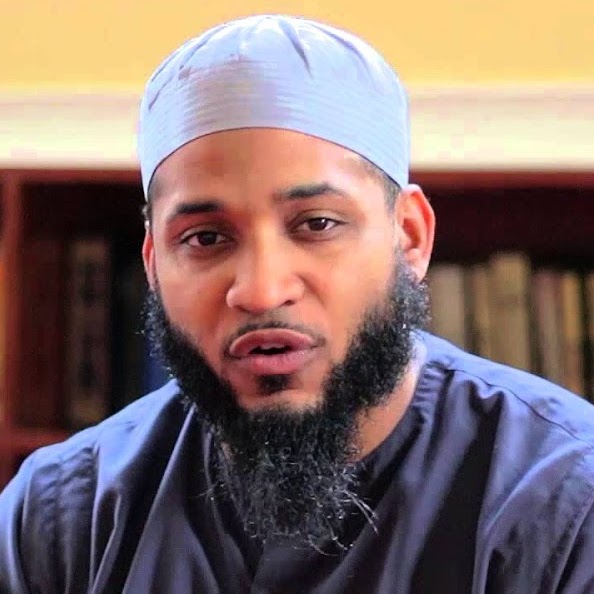 Shaykh Mikaeel Ahmed Smith is an Islamic scholar, writer, and activist striving to meet the spiritual and educational needs of the DFW community. Imam Mikaeel previously served as a resident scholar at the Islamic Society of Annapolis and the Islamic Society of Baltimore. He grew up in a deeply spiritual Christian home in Buffalo, NY. At the age of 18, he embraced Islam after reading the Qur’an and the Autobiography of Malcolm X. After completing his memorization of the Qur’an, he continued his studies in Jami’a Abu Noor in Damascus, Syria.

In 2012, he completed his hadith studies of the Sihah Sitta (six most authentic collections of Prophetic traditions) and Qur’anic Tafseer (commentary) in Canada. With this, he earned his Bachelor's Degree in Islamic Studies.

He moved to Maryland to become the scholar-in-residence at the Islamic Society of Annapolis where he taught tajweed (Qur’an recitation) and the foundational Islamic sciences. He has also taught at the Makkah Learning Center in Gambrills, MD, and served as a full-time instructor at the Al-Rahmah Seminary in Baltimore, MD. Imam Mikaeel is currently pursuing his BA in psychology, while writing translations of classical Islamic texts.

Part One
Available in days
days after you enroll

When does the course start and finish?
The course starts now and never ends! It is a completely self-paced online course - you decide when you start and when you finish.
How long do I have access to the course?
How does lifetime access sound? After enrolling, you have unlimited access to this course for as long as you like - across any and all devices you own.
What if I am unhappy with the course?
We would never want you to be unhappy! If you are unsatisfied with your purchase, contact us in the first 30 days and we will give you a full refund.
off original price!